There are several types of seizures – epileptic, non-epileptic and febrile. The most common one is epileptic seizure, when there is a sudden surge in the electrical activity in the brain. Seizures are unpredictable and each episode may last for different period of time. They can happen to anyone – newborns, children, adults and the elderly.

What are the symptoms of Seizures?

Seizures may vary from being unnoticed in mild cases to loss of consciousness and muscle spasms in more severe cases. In a partial seizure, a person may appear confused and cannot respond to questions.

What are the causes of Seizures?

The cause of a seizure is often not known as it is multifactorial. Conditions like stroke, brain tumours, head injuries, electrolyte imbalance, low blood sugar, repetitive flashing lights, drugs usage like cocaine, brain infections and medications can lead to seizures. Stress and sleep deprivation are also shown to cause seizures. Seizures experienced in adults are usually linked to a head trauma or genetic factors whereas stroke is the often the main cause for the elderly.

Non-epileptic seizures are caused by either physiological or psychological conditions and not abnormal neuronal functions as in epileptic seizures, although they mimic each other and often cause misdiagnosis.

In newborns, it can be due to brain malformations, lack of oxygen during birth or maternal drug use. Fever in infants can cause febrile seizures.

How is Seizures treated?

Treatment goals are common to everyone. Everyone should know what to do when a person is having a seizure, the goal being to stop the seizure. If a seizure takes place, remove potentially dangerous objects from the area and put the affected individual in recovery position and wait. If it lasts for more than 5 minutes, call the ambulance as it is a medical emergency. Meanwhile, check the pockets if they have any medications with them.

If you experience repeated seizures, make sure that people around you are aware of it and know how to respond. You should also identify what triggers your seizure and try to avoid the trigger in the future to reduce risk of getting a seizure.

Several first line medications like benzodiazepine or lorazepam are given to a person having a seizure and this is repeated after 10 minutes if no effects are noted. If seizure persists, barbiturates or propofol may be used. 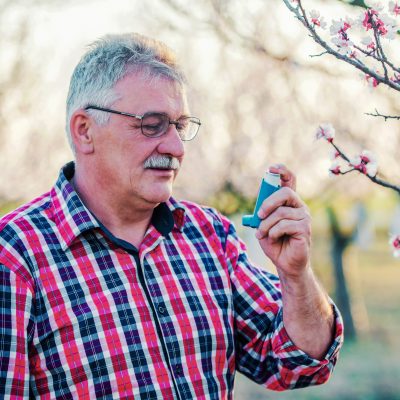 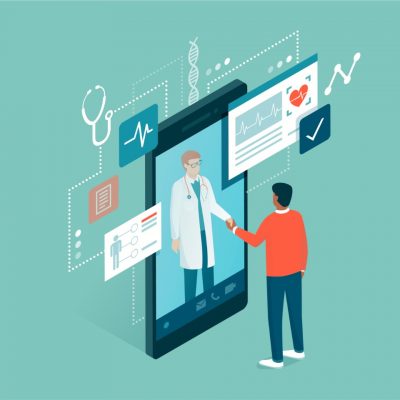 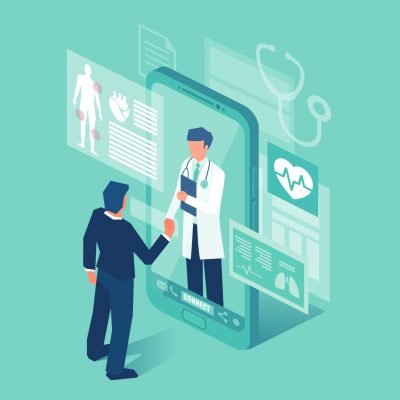